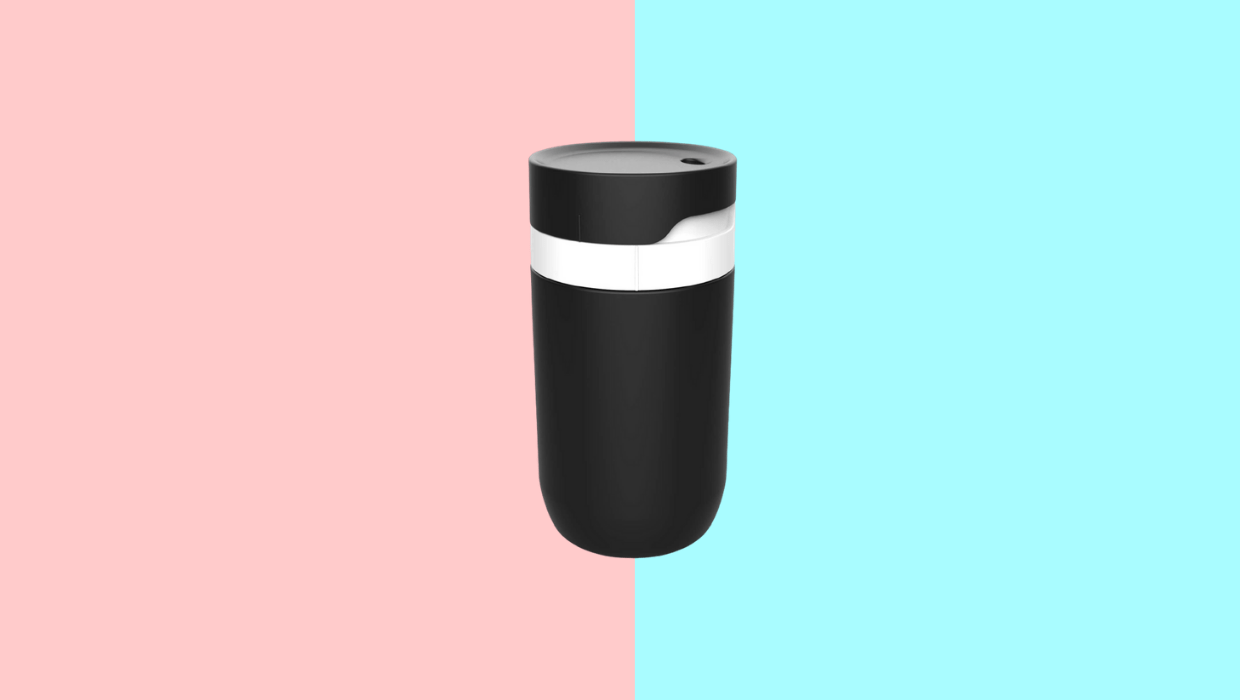 How to Tell the Difference Between a Tumbler, Cup, Mug, and Glass? It’s quite common to see people walking around with various beverages in their hand. People have become increasingly aware of just how important it is to stay hydrated throughout the day.

However, there’s often some confusion about which container can best meet your needs.

A relaxing picnic, an intense jog, and everything in between call for different containers.

But what are the different options and how do they differ from each other?

What Is The Difference Between Tumbler, Cup, Mug, And Glass?

The cup vs mug debate comes up more than you might think. This question is somewhat akin to people asking whether a hotdog is a type of sandwich.

The difference between cup and mug aren’t always strictly defined. In fact, a mug is a type of cup. You could say that all mugs are cups but not all cups are mugs. Much like with art, people often define mugs and cups more by gut than any strict guidelines.

However, there is one relatively strict rule which will differentiate between mugs and cups.

Mugs always have handles while cups usually lack them. There are some obvious exceptions to this rule. Teacups are one of the most classic examples of a cup with handles. This is also where the material of the drinkware comes in.

A cup is generally made of thinner and lighter material than a mug. This rule of thumb can be used to see why a tea cup wouldn’t be considered a mug. Teacups have handles, but they’re made of very light material. There’s also an issue of total volume to consider.

Mugs are generally made to hold more liquid than a cup. Again, this isn’t a strict rule. However, in general, a mug will hold over eight ounces. If a container holds eight ounces or less than it’s generally considered a cup. In fact, when measuring a cup it comes out to exactly eight ounces of liquid.

When asking what is a mug there’s always going to be some ambiguity in the answer. You can usually get a good idea of what’s a mug or cup by going with these general rules. Of course, there’s also some other common drinkware to consider.

Tumblers and travel mugs are often confused with each other as well. And in a similar way to cups, you can often tell the difference simply by the presence of a handle. Travel mugs have handles while tumblers don’t. There are some other telltale signs which signify whether something is a tumbler or travel mug.

What is a Travel Mug?

A travel mug is a type of cup typically used for drinking hot drinks, such as coffee, hot chocolate, or tea. Typically, a travel mug is insulated, keeping beverages hot and hands comfortably. It is specially designed for travel, is made from metal, and usually has a spill-proof lid. This type of drinkware may or may not have a handle and can hold a larger amount of fluid than other types of cups.

What is a Tumbler?

A tumbler is a type of drinkware that is used for drinking hot or cold beverages but usually used for cold ones. A tumbler mostly made from BPA-free plastic or stainless steel comes with a lid and straw and is completely handle-less.

Straws are an easy to spot indicator which signifies that drinkware is a tumbler. Not all tumblers have a built-in straw. However, no mugs will have a straw built into the lid. Mugs will often have a hole in the lid one could use for a straw. But the straw will be an optional part of the container. All of this makes the tumbler Vs travel mug question quite easy to solve.

Glass is the easiest type of drinkware to identify. The vast majority of glasses are made from the very material from which it gets its name. Glasses are typically made from glass. It’s important to keep in mind that this isn’t always the case though. If a container is narrow, lacks a lid, and doesn’t have a handle then it’s safe to classify it as a glass.

Again, glass is the most common material used to make glasses. Translucent plastic comes in at a distant second place. However, plastic glasses tend to be made for less formal occasions. The lack of formality means that manufacturers often go for bright colors when making plastic glasses.

The differences between the various types of drinkware are often less overt than you’d assume. However, it’s important to fully understand what places any particular item into their individual categories. This is especially true in the modern world of online transactions.

It’s not always possible for you to actually hold an item in your hand before purchasing. This is one of the reasons why commonly accepted definitions are so important.

By understanding which rules put various items into their categories, it’s possible to predict what it’d be like to use it.

By doing so you can ensure that you have the perfect experience using these items. And alongside that, it helps people shop for gifts. If someone’s been dropping hints that they want a travel mug than giving them a tumbler just wouldn’t do.

It’s best to remember a few general rules of thumb. The prior in-depth descriptions are a good introduction to drinkware. However, one can usually judge a container with the following general rules.