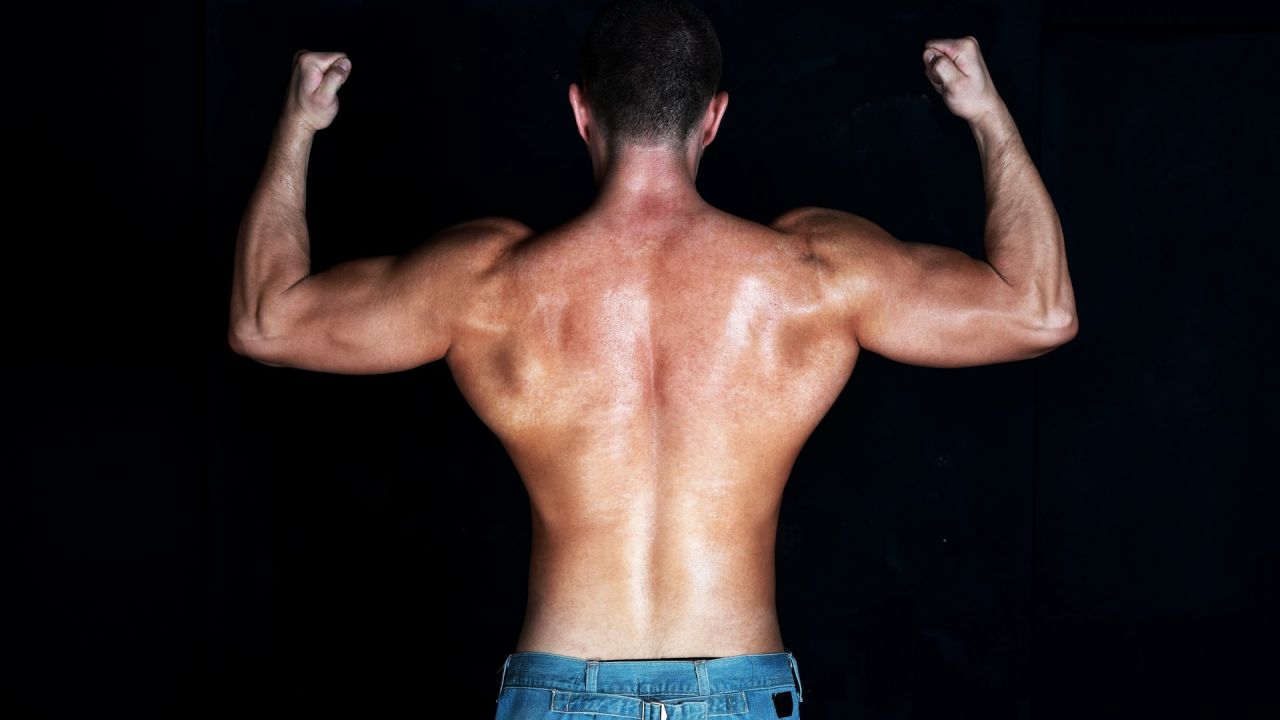 Pimples and blackheads on your underarms just won’t seem to go away, no matter how hard you scrub or wash.

Even after you’ve squeezed them, they’re still there.

There’s a frustrating problem, and it’s called blackheads on your underarms.

No matter how hard we try, we can’t seem to get rid of them – what gives?

And this is more than an aesthetic issue – it’s an irritation and embarrassment issue as well.

In this article, we will introduce you to some quick and easy steps, you’ll be able to remove those pesky blackheads and pimples on your underarms.

Underarm blackheads are caused by an accumulation of oil, sweat, and dead skin cells in the hair follicles.

They can be removed by scrubbing with a washcloth, soaking them in hot water, or using a pore strip.

Removing blackheads in your underarm is the last step. You should always try to prevent them.

You should also consider replacing your antiperspirant with a natural deodorant. This will allow the area to sweat and release any toxins or bacteria.

When we use antiperspirants, not only do we stop the natural process of sweating, but we also block pores and form clogs that can lead to blackheads.

No one likes to break out, but it’s hard to avoid blackheads. Because they’re embarrassing and can be a pain to get rid of, many people end up feeling insecure and frustrated.

If your blackheads don’t disappear quickly, they may become infected and leave scars.

Do you suffer from underarm blackheads? You don’t need expensive treatments or messy DIY remedies to get rid of them.

Simply use these products and see the difference.

CeraVe Foaming Facial Cleanser is a dependable and powerful cleanser that helps maintain the natural protective layer of the skin. It is gentle and moisturizing, and even suitable for sensitive skin.

CeraVe Facial Cleanser helps eliminate impurities, oil, and excess oils with the foaming action it creates. And if you have sensitive skin, then this product is gentle enough to use on it.

Pacifica Beauty Underarm Detox Scrub is a scrub that will leave your underarms feeling refreshed.

No matter how often you wash your underarms, there is still perspiration present. This perspiration contains chemicals that can lead to an underarm odor.

The scrub will help with this problem by removing the excess oils and dirt from your underarms. It also contains coconut sugar, charcoal, and Hawaiian lava sea salt to detoxify your skin for a fresh new feel.

This scrub removes toxins from the underarm area through exfoliation without any harsh ingredients.

Paula’s Choice RESIST Advanced Pore-Refining Treatment 4% BHA is an exfoliating product that can help unclog pores and remove dead skin cells. This product is ideal for all skin types but is especially suitable for acne-prone skin.

This pore refining product is designed to remove excess oil and impurities from the skin, often referred to as blackheads. It also smoothes the skin and helps diminish the appearance of large pores.

Best Products For Underarm Blackheads: Remove Blackheads on Your Underarms with these Tips

How to Get Rid of Underarm Blackheads With Good Cleansing

Nobody wants to have blackheads on their skin, especially under the arm. This is a common problem faced by many people and it is something that needs to be addressed properly.

The first step for this would be to find a good cleansing routine that will work for your skin type.

It is important to get rid of all the dirt and bacteria from your skin through a deep cleansing routine. This includes face masks, exfoliating scrubs, and cleansing oils.

Get Rid of Your Underarm Blackheads With Exfoliation

Exfoliation is one of the best ways to get rid of underarm blackheads. It kills the bacteria and kills acne-causing bacteria.

A good exfoliating routine can mean the difference between clear skin and blackheads. Exfoliating removes dead skin cells to reveal new, fresh ones.

The process also clears clogged pores, which can lead to breakouts.

Exfoliate your skin with a facial scrub or a body scrub.

You can find some scrubs that are made specifically for your underarms and they usually contain salicylic acid that will help to break down the oil on your skin.

Get rid of underarm blackheads with proper shaving

Blackheads are pores that have become clogged with oil, dead skin cells, and bacteria.

When the pore is shut, the oil and sebum cannot escape.

The air will push down on the sebum to create pressure, which makes it easier for bacteria to grow in the clogged pores resulting in inflammation.

Despite the benefits of shaving, it can be annoying to deal with underarm blackheads. This is because the hair on the face is different from that on the body.

The hair on your face is usually softer and more fine which makes it easier to shave off.

Conversely, hair on your arms is tougher and coarser which leads to more irritation or even ingrown hairs when shaved off.

Underarms are not only prone to blackheads but also sweat, bacteria, odor-causing substances, and ingrown hair.

What happens if you don’t remove blackheads?

If you notice blackheads on your face or in your armpits, then it is important that you remove them.

Blackheads are a type of acne. They are caused by old skin cells that get stuck in the opening of the pores and pile up over time.

These cells turn into a hard substance and block the opening of pores, preventing anything from escaping.

Blackheads can be found anywhere on your body but they most often show up on your nose, chin, cheeks, and forehead.

If blackheads are left untreated for too long, they can grow deeper into the skin pores and cause more serious issues such as perioral dermatitis or rosacea.